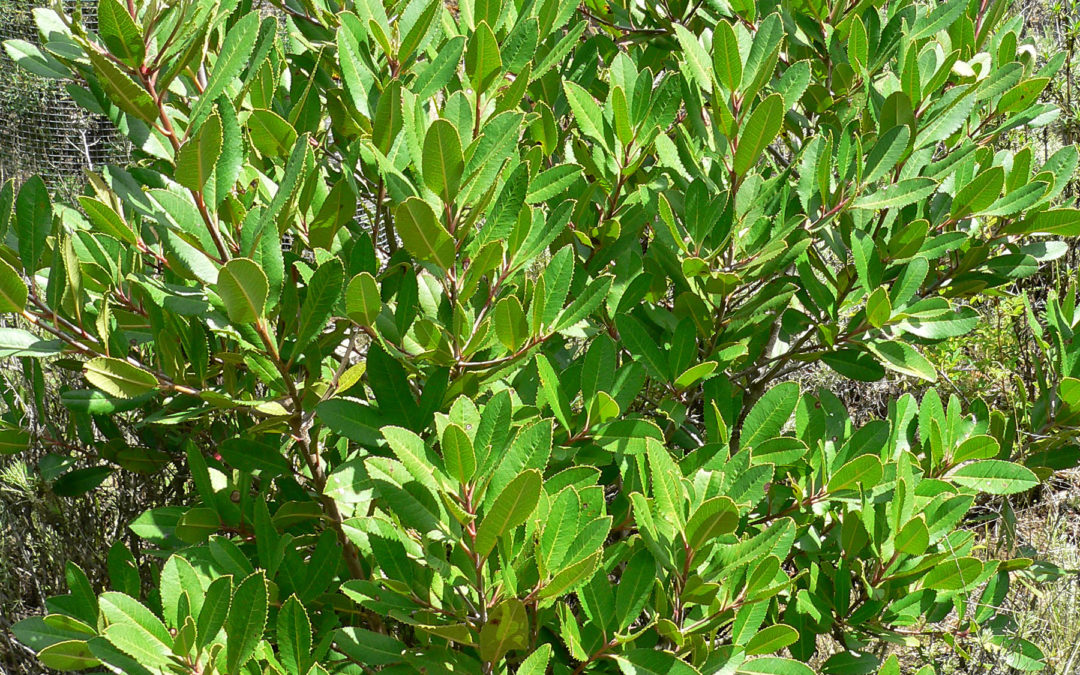 What native plant has more name recognition than Heteromeles arbutifolia, or some times, commonly known as Christmas Berry and California Holly. It is the sole species in the genus Heteromeles. Back in the 1920’s, people in southern California were drawn to the plant because is looked like holly. Some even believe that Hollywood was named after the large concentrations of the species growing on the slopes of the subdivision.

Heteromeles arbutifolia or Toyon, as we commonly call it, is a spectacular evergreen plant that can be trained as a single-trunk small tree or a multitrunked large shrub. It is known for its ability to withstand drought; nothing can beat it, and is less of a fire hazard than some chaparral plants. Also, Toyon can survive temperatures as low as 0°F.

Toyon has beautiful structure and it has bright red, berry-like fruits, produced in large quantities, maturing in the fall and  persisting well into the Winter. These fruits provide food for many birds, insects, and some mammals, including coyotes and bears, which eat and disperse their seeds. So if you are looking for a vigorous large shrub or a small tree, consider a Toyon.

Until next month, Happy Gardening.