In Memory of Bill Deneen 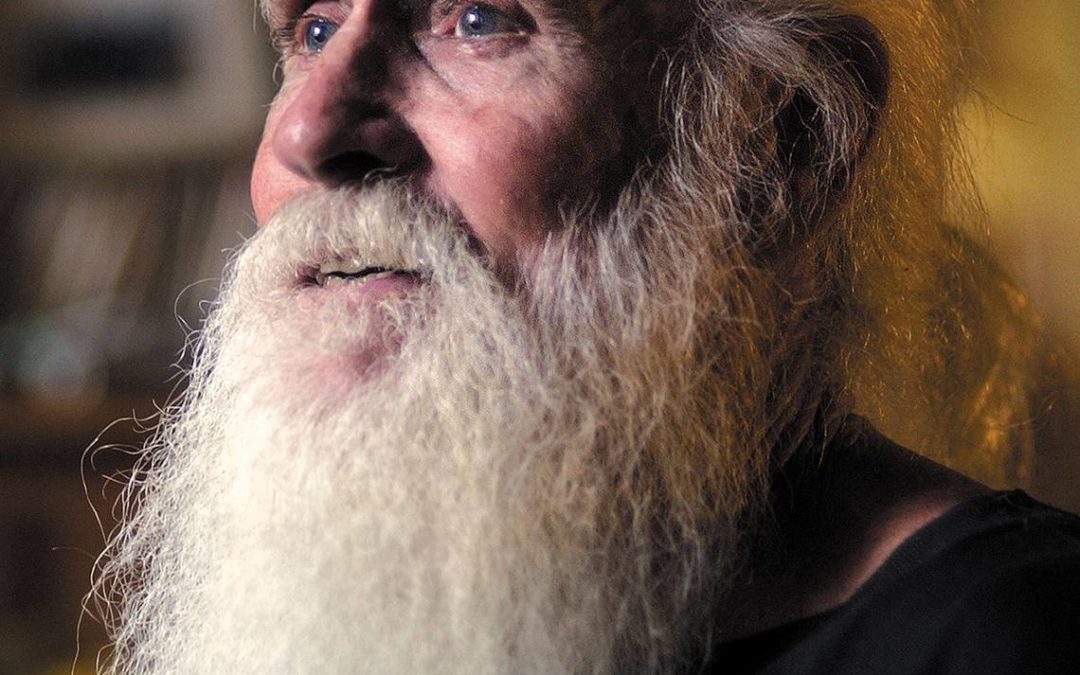 Bill Deneen, long time CNPS member, Hoover Awardee, and champion of the Guadalupe-Nipomo Dunes died at the age of 93 in September. Bill taught biology at Santa Maria High School  for 25 years, during which time he became a passionate advocate for the environment. He worked with Kathleen Goddard Jones and others to keep a nuclear power plant from being built in the Nipomo Dunes, which he loved with a deep passion. Later he was arrested from ‘crossing the blue line’ at protests against the re-siting of the power plant at Diablo Canyon, earning him the title of ‘ecohooligan’ which he wore proudly for the rest of his life. In recent years he opposed the use of OHVs in the dunes, and was on the enemies list of the local OHV community. He founded an Environmental Award which he gave out to encourage conservation action, and in a touching moment in his failing last years was given his own award by his admirers. In a sort-of-goodbye party in 2015 held at the Dana Cultural Center, he received accolades from friends and family to notable politicians like then-Assemblyman Katcho Achadjian and Congresswoman Lois Capps. Capps called Bill a ‘national treasure’. Older members of the chapter will remember the many field trips he led into the dunes, and his fierce sense of humor. Bill… we will miss you… and thanks.