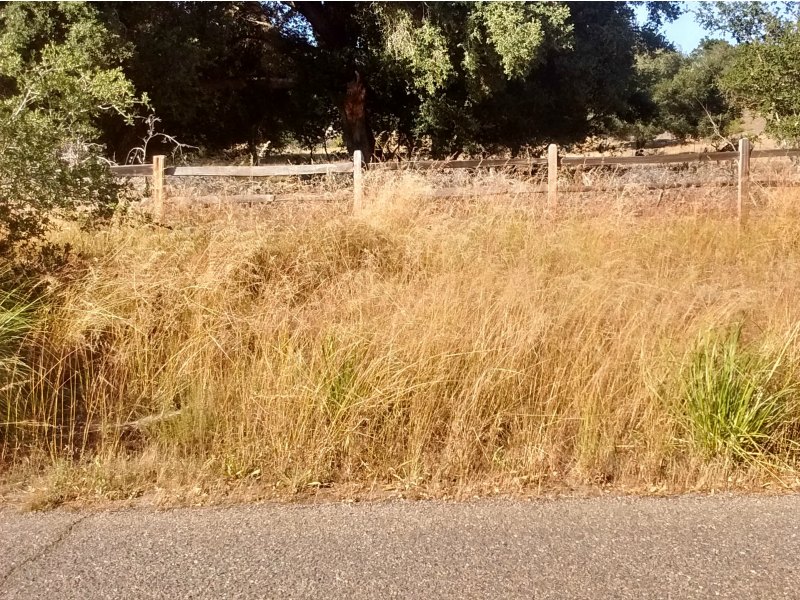 In past issues of Obispoensis, I have noted some of my observations on the impact of invasive plants in our state – their negative effects and a bit on their historical introductions. My musings on the origins of such a domineering presence by these plants,  led me to machinations on how alterations to our California landscape invariably trigger chronically weedy areas that don’t seem to ever go away. It is unfortunate that once the native landscape is significantly altered, invasives race in and dominate for, well, forever!

There are examples of this all around us, where invasives out compete their native counterparts by germinating earlier, by flowering earlier or flowering later, by flowering more abundantly, or by simply over growing them. In fact, I’d be willing to wager that every time a land parcel on the Central Coast is disturbed, its ability to return to its former, diverse self is seriously hindered, if not eliminated. Can someone show me a landscape that has successfully regenerated to its former self after significant disturbance?

An excellent example of how permanent the impact of disturbance can really be, is clearly illustrated along the Union Pacific Railroad right-of-way, not far from my house, where it winds through vineyards south of the SLO County Airport. According to historical records, that rail line was completed in 1895. As one walks through the area today, it is choked with the usual cast of characters; two species of mustards (Brassica sp.), wild oats (Avena sp.), bristly ox tongue (Helminthotheca echiodes), prickly lettuce (Lactuca serriola), Italian thistle (Carduus pycnocephalus), milk thistle (Silybum marianum), purple vetch (Vicia villosa), Canadian horseweed (Erigeron canadensis), fennel (Foeniculum vulgare), fountain grass (Pennisetum setaceum), curly dock (Rumex crispus), and a Class B noxious species, Russian knapweed (Rhaponticum repens); all of this along with an occasional coyote brush (Baccharis pilularis).

So, for more than 120 years, this area has been left to the quirks of nature to restore itself to its former self. And in a century’s time, only an few coyote brush grow there, along with a gang of opportunists, better able to thrive than the natives they’ve replaced. Like the zebra and guagga mussels in the Great Lakes, and the Asian collared doves in North America, the introduced and now naturalized exotic plant species are here to stay, at least for the conceivable future.

As we approach land development going forward, we now know that if we disturb the land, the chance of realizing a full restoration event on that parcel is next to impossible. We also know restoration is an expensive proposition (plants, irrigation, and management), that more than likely will end in failure, as well. It is tough! Hence, the more competitive, more aggressive introduced species that abound in disturbed areas here, are now actually part of the “new normal” – they’re here to stay. The way I see it, it’s time we welcome these visitors as permanent residents in this environment, and therefore, integral participants in our California landscape.