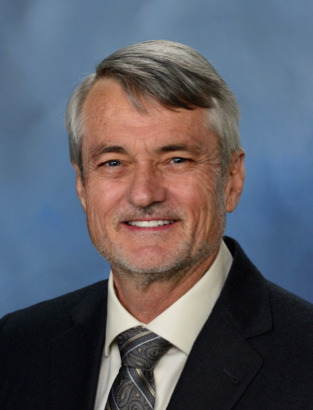 Robert S. Boyd is Alumni Professor in the Department of Biological Sciences at Auburn University, Alabama.

He received his doctorate in Botany from the University of California, Davis in 1986, and a master’s and undergraduate degree from Cal Poly Pomona. He is currently teaching conservation biology and has taught botany and ecology at Auburn University since 1988. His research interests include the management of rare and endangered plants, as well as the ecology and evolution of metal “hyperaccumulator” plants. These are plants that take unusually large amounts of metals into their tissues. In fact, Bob has had an insect species, “Boyd’s Black-Haired Bug” (Melanotrichus boydi) named after him for his work in this area. The bug feeds on the milkwort jewelflower (Streptanthus polygaloides), a nickel hyperaccumulator endemic to the Sierra Nevada.