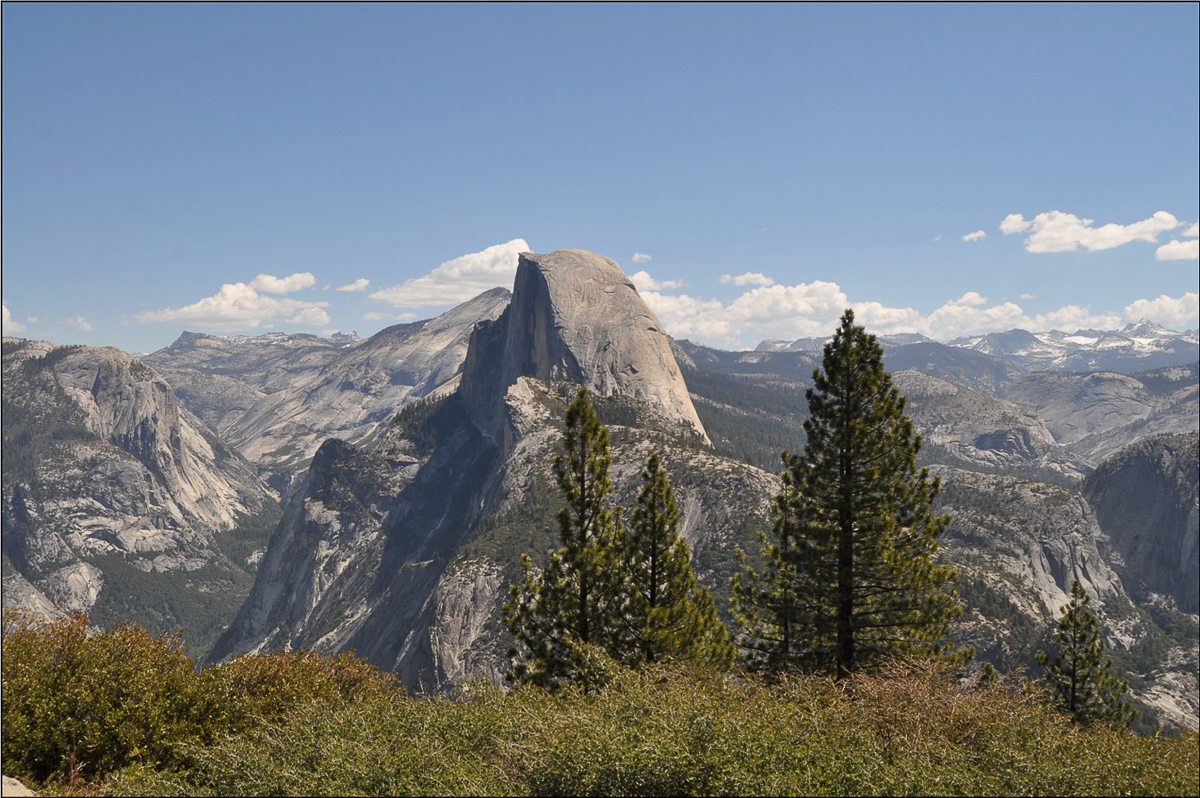 Register in advance for this general membership meeting and speaker via a virtual Zoom meeting here.

The High Country of Yosemite National Park is home to many rare and endemic alpine plant species. Alpine plant communities are of special concern since alpine regions are warming at a faster rate than lowland areas because of anthropogenic climate change. In the 1990’s, alpine vegetation plots were established across Yosemite, however, these plots have never been resampled. A research team from Cal Poly, San Luis Obispo is resampling these plots to assess how alpine plant communities have changed over the last 30 years.

Rachel Friesen is a first-year Biology graduate student at Cal Poly, San Luis Obispo in Dr. Dena Grossenbacher’s lab. She grew up in the Sierra Nevada foothills near Yosemite where her fascination in the local flora developed at a young age. Since graduating from UC Davis, she has worked as a field biologist with American Rivers, the Bureau of Reclamation, and the National Park Service in Yosemite and Kings Canyon on a variety of ecological restoration and vegetation monitoring projects. This lecture will be recorded and provided on the chapter’s You Tube channel approximately one week after the meeting.

At the start of this general membership meeting, we will also install the newly elected CNPS-SLO Board members and conduct other chapter business and share announcements.